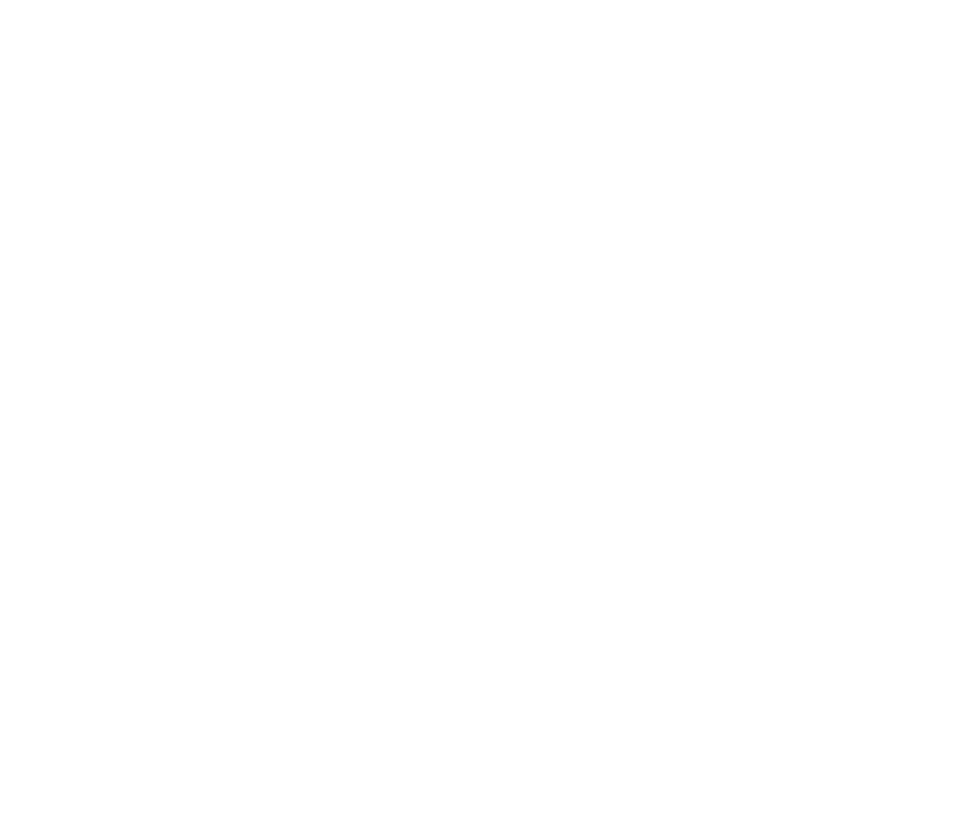 Recent excavations in the Vale of White Horse have produced new evidence on Roman mining, agricultural activity, and craft production in the Late Iron Age to Roman transition.

Across Oxfordshire, there is a fairly consistent gap in the archaeological record between Late Iron Age and Roman settlement. Until now, Uffington was no exception; the Early to Middle Iron Age hillfort and contemporary village settlement site were well known, and substantial quantities of Roman pottery suggesting  a villa were found on the south end of Uffington common in the 1970s.

The newly identified site at “Station Rd” on Uffington common spans the Middle Iron Age to Roman times, and will provide valuable insight into the transitional period.

In the Summer of 2014, archaeological contractors carried out developer/landowner-funded fieldwork on the Medieval common land in the village of Uffington, near Common Farm, between Lower Common and Station Road.

The Oxfordshire County Council Planning/Archaeology Team Leader instructed the contractors to strip the first 50cm of topsoil from two areas of the site and to sample the features exposed. What was immediately visible on stripping the topsoil was a previously unknown Middle to Late Iron Age enclosed settlement, overlain by a Roman agricultural ditch system. A roundhouse and four granaries were located in the corner of a rectilinear enclosure that appears to extend under the 1930s ex-Local Authority houses at 24-32 White Horse, and across Station Road, probably into the field opposite (corner of Station Rd and Fawler Rd). There was an oval enclosure, possibly defensive, ringed with an approximately 2 metre-wide ditch in the south-east corner of the site.

There were numerous quarry pits on the Iron Age/Roman ground surface. The site sits on a known clay deposit (brick-making was the 18th/19th century industry in Uffington). Beneath that, a previously unrecorded iron ore (siderite) deposit has now been identified. Iron ore nodules were scattered on the Roman surface, and a quantity of ironworking residues (slag) was recovered from Late Iron Age through to Roman contexts.

The archive of material from the site was finally deposited with the County Council by the contractors/landowner in May 2016. UHW have been awarded time at the STFC neutron source at Harwell, to carry out scientific analysis of the Iron Age to Roman industrial remains, metal and ceramics from Uffington. We’ll do this work as a community-based archaeological project, “Roman Uffington”, and invite members of the public to participate.